Traveling has not been part of our life for many years.

We did a little when Maggie was young and easily transportable. She didn't have a trach yet and she was light as a feather.  In 1998, 16 years ago, we took two trips. We went to Philadelphia and Washington DC in the spring and in the summer of that year she was the flower girl in her cousin Kelly's wedding in Montana. 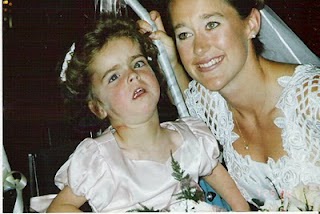 The year before that Maggie and I also took an incredible trip to Lourdes France with the Knights of Malta when she was three. Steve  and the boys stayed home. That trip had about 50 doctors and nurses so we felt pretty safe. As her care became more complicated all of that stopped. Even our annual week at Lake Almanor came to an end. That was fine, because that's what we had to do.

Steve and I never got away together until two years ago when we went to New York for four glorious days. It took me months to get the approval for additional nursing time, staff the nurses and create a safety net in case someone couldn't show up. Maybe three months of arranging logistics for four days off. Almost not worth it. Almost.

In January of this year - a month before we lost Maggie - Steve said, "Let's go to Ireland." I smiled and said great idea but inside I knew it would never happen. There was no way I could make the arrangements for a longer trip and I would not be comfortable being out of the country and unable to get back to her easily in an emergency.

Then February happened and Maggie was gone. The logistics that ran my life were suddenly not an issue. We were floundering and sad and needed something to look forward to, so I reminded Steve about his desire to go to Ireland and we decided to do it. Since then the only bright spot has been the  mystical trip in our future. It was so far off, we thought it would never get here.

But that day has arrived. Tim will stay in the house and take care of things at this end. We leave this afternoon and have a fantastic trip planned.  And while I am excited and nervous, and even painted my toenails bright green, I find myself a bit conflicted, guilty and a little melancholy. I would give anything to be complaining that I am stuck here and cannot travel, but that's not true anymore. It's confusing.

Then this morning there was a major earthquake that woke me at 3:20 AM and I never went back to sleep. I figured that was a sign: Steve and I are taking our first ever international trip together and the earth moved. Selfishly, my first thought was "God, I hope the airport stays open." That told me I really was psychologically and emotionally ready to go.

I grabbed one of Maggie's scarves and put it in my bag; in fact I picked a green one so I can bring my little leprechaun with me. 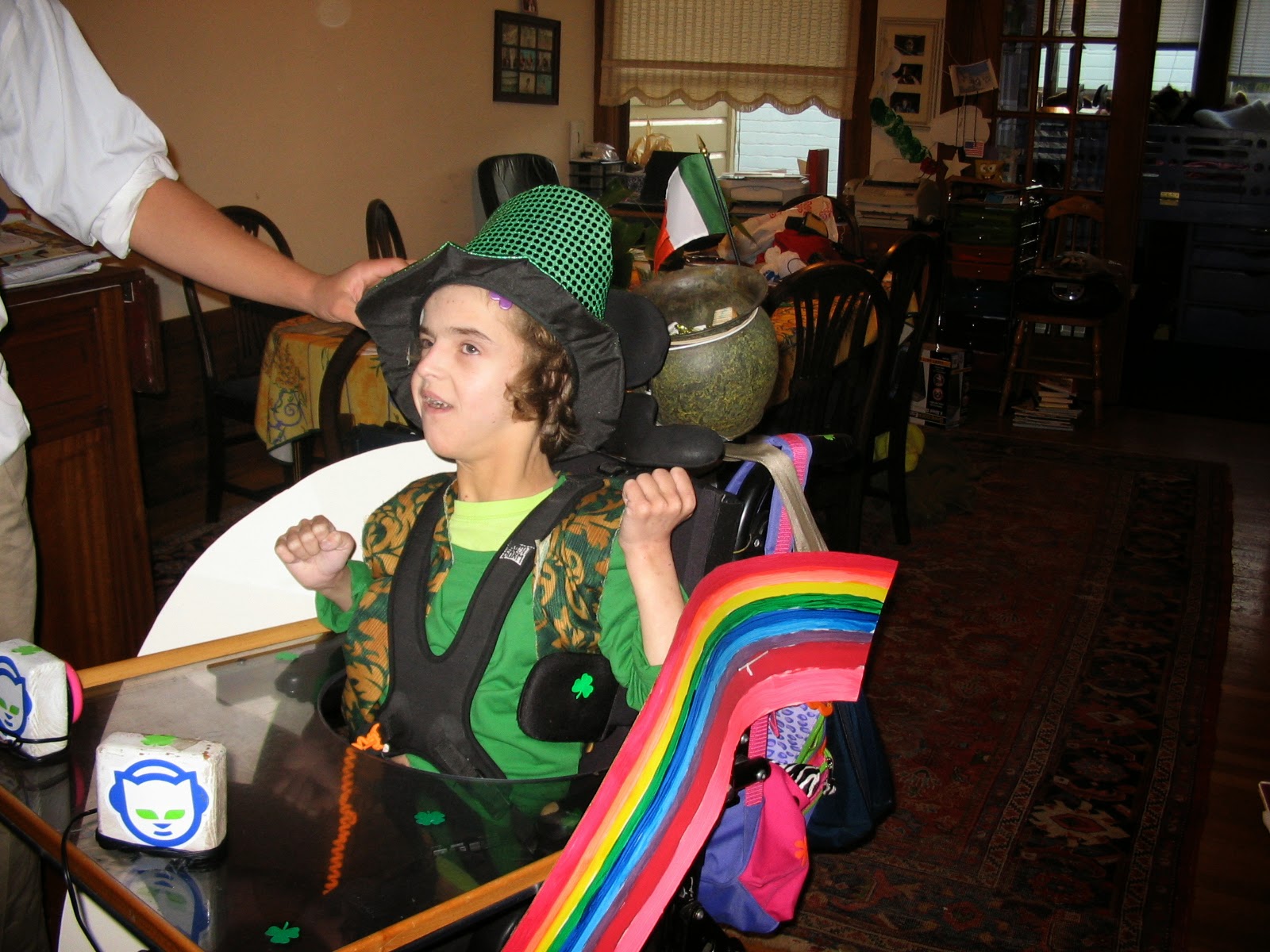 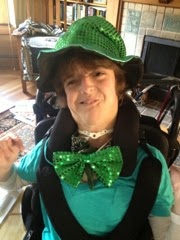 I will check in from the Emerald Isle.


My thoughts and prayers are with those in Napa and Vallejo and other areas who were injured and/or suffered property damage in this earthquake.
Posted by Maggie World at 10:41 AM